Without a doubt, Canada remains one of the best countries to live on earth! Canada is the second best country in the world, according to global reports for 2017. In my opinion, Canada is the best! Canada is a great country to live and flourish in. Canada has one of the best universal healthcare coverage amongst any developed country in the world. Crime rate is very low in Canada compared to many other countries in the world. Canada has a beautiful and serene environment and landscape which spans from the Atlantic coast to the Pacific coast. Canada is a welcoming country, that’s the reasons immigrants from all over the world make Canada home! 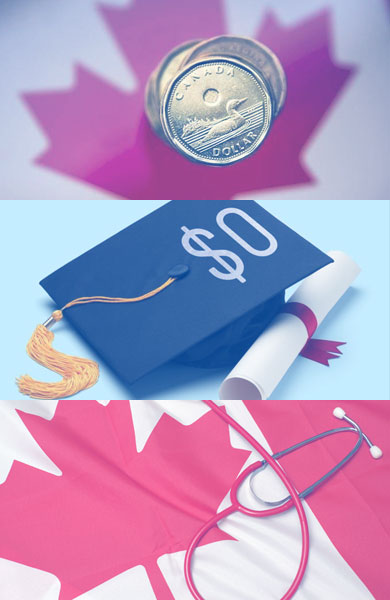 Benefits of living in Canada: